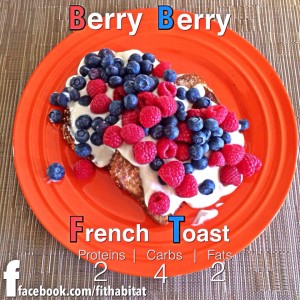 When I was growing up we used to have either waffles, pancakes or French toast almost every weekend. Because the P90X 3 Meal Plan is so flexible I thought it would be a great opportunity to bring back that tradition. Here is a French toast recipe that gives you a boost to kick off a great weekend.

This Recipe is for those that are on Plan C of the P90X3 Meal Plan. Additional plan modifications are listed below:

In a small bowl mix together the yogurt and vanilla extract.

In large mixing bowl whisk together the eggs, milk, and ground cinnamon. Heat a large nonstick skillet over medium heat. Dip a slice of bread in the egg mixture and let it soak up plenty of liquid. Set the soaked bread aside and repeat with the remaining slice.

For those on plan D, E & F
Add another slice of whole grain bread. Add 3/4 cup of egg whites to the egg mixture.

Want other ideas for your P90X 3 Meal plan? Check out our P90X 3 cookbook! 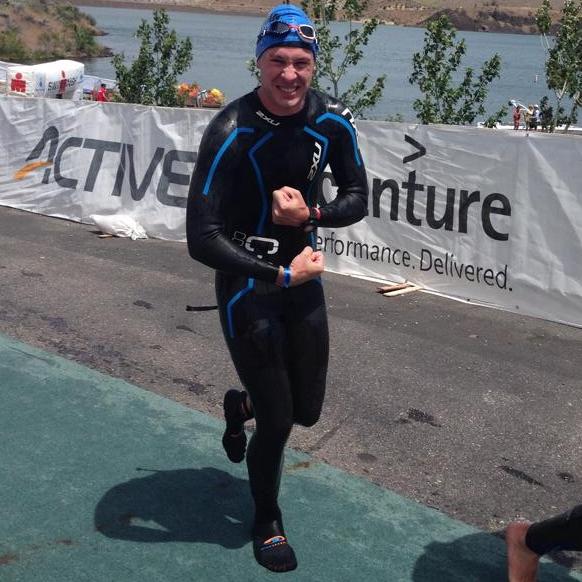 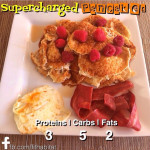 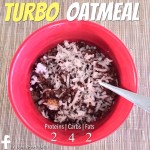 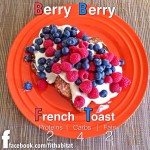 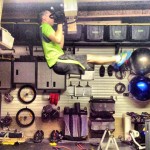 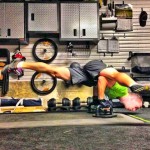 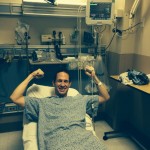 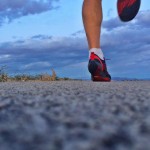 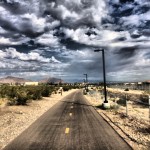